The Birthday Massacre are a Canadian synth-rock band formed in 1999. I only got into them in 2018, but they are one of my favorite bands. I have never experienced any other art that has aesthetically resonated with me as much as their music.

Although I don't believe they define themselves as goth, their music is often labeled as gothic rock. They create beautiful melodies with their keyboards that go along with the lead singer Chibi's voice, and contrast with the electric guitars. It often sounds very airy, like a wide open space filled with sound. They aren't unique based on things like song structure, but the atmosphere their music creates is like no other.

Pure poetry. Their lyrics are my favorite part. I have entire albums of their lyrics memorized >:3 They often revolve around dark or sad themes like death, loneliness, failed love, and even murder.

However, they don't convey them in a way that's very angsty, and they don't convey sad themes like cheesy modern pop music going I'M SADDDDD BECAUSEEEE I BROKE UP WITH MY GIRLFRIENDDDD or some stupid shit like that. They present them in a very poetic way, using lots of imagery and metaphor instead to create a sense of magic.

In addition to their sound and their lyrics, they have also stayed very consistent with their visual style. Every one of their studio albums exclusively uses only black and shades of purple. Their mascot is a bunny rabbit. Many people on their covers can be seen wearing bunny ears. They frequently depict silhouettes, skeletons, and children as well. All of these elements tie in very well with the music.

I have never heard any other music that sounds like The Birthday Massacre. What I like most about them is their ability to take the darkest themes and turn them into things that are beautiful. They treat loneliness, darkness, the night, not as things to fear, but to find solace in. With their common theme of childhood, I feel as if I'm a little girl playing with monsters at midnight and couldn't be happier while listening to the music. The sense of innocence to being a child. Having no need to be afraid.

While they could always choose to have vocals in which the singer is doing something like screaming or shouting, they very rarely do. The Birthday Massacre have a very big focus on melody to give their songs a feeling of beauty. The contrast between this feeling and the dark tone really, really appeals to my pastel goth self. They also have so many absolutely stand out lyrics it's insane. I love singing their songs and I could talk for hours about how pretty and poetic the words are.

So yeah, I have a very personal connection to this band's music that I don't think will ever go away. I hope if you read this you decide to check them out a bit! Thanks for reading!!

I have every CD they have ever released >:3 (except like, their extremely early demo ones I guess but those don't count!!) 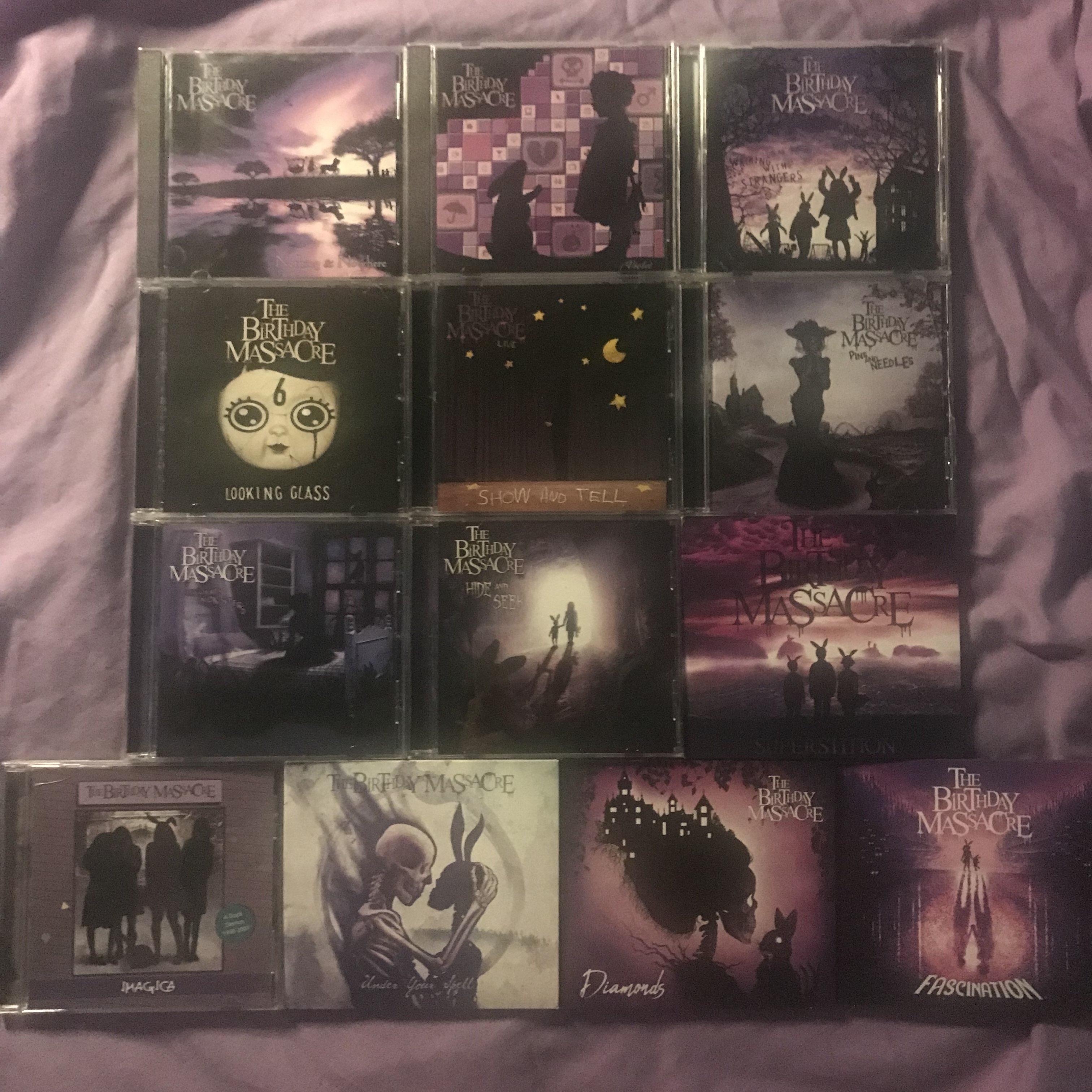 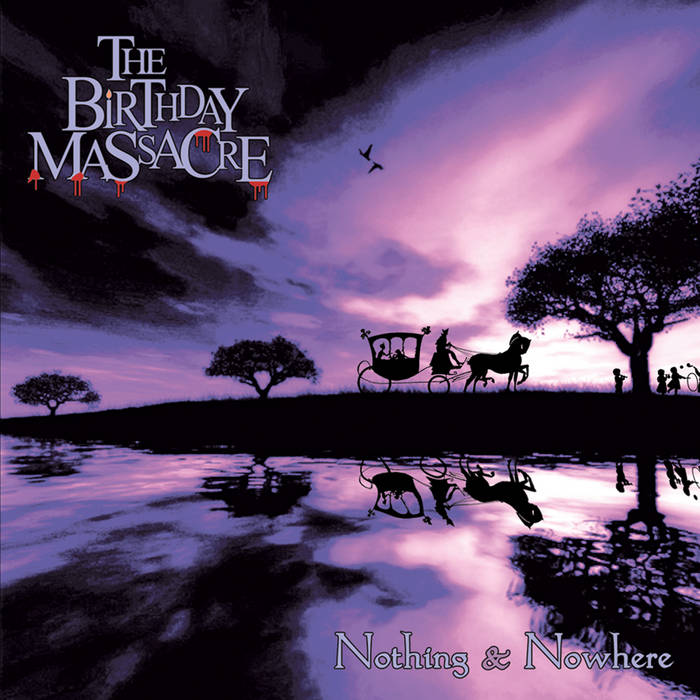 Nothing and Nowhere is the first album by The Birthday Massacre. 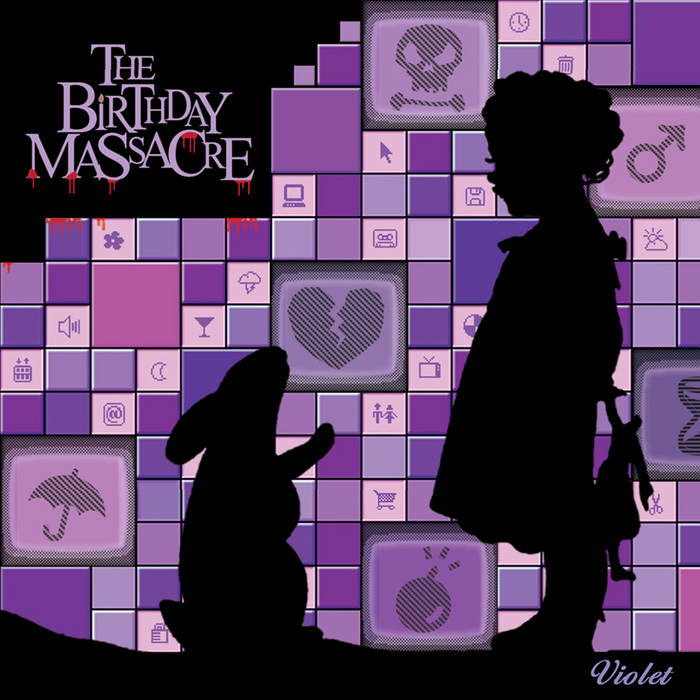 Violet is the second studio album by The Birthday Massacre. It was released originally in 2004 as an EP, but was rereleased in 2005 as an album with remastered tracks from their previous record, Nothing and Nowhere.

Violet is the first album by The Birthday Massacre that I listened to, so I might be biased when I say this, but I also think it's probably the best place to start for new listeners. This is because I think this is when they first perfected their sound. Nothing and Nowhere isn't bad, but it wasn't produced nearly as well as Violet, and half the tracks from it are on Violet as better versions. This album also has many of their classic songs--like Happy Birthday, Blue, and Video Kid--that give context for the rest of their discography.

Soooo I don't think this is a consistent album. It has several of my favorite songs by the band, but it also contains many that I don't find very special.

Walking With Strangers is the third album by The Birthday Massacre. 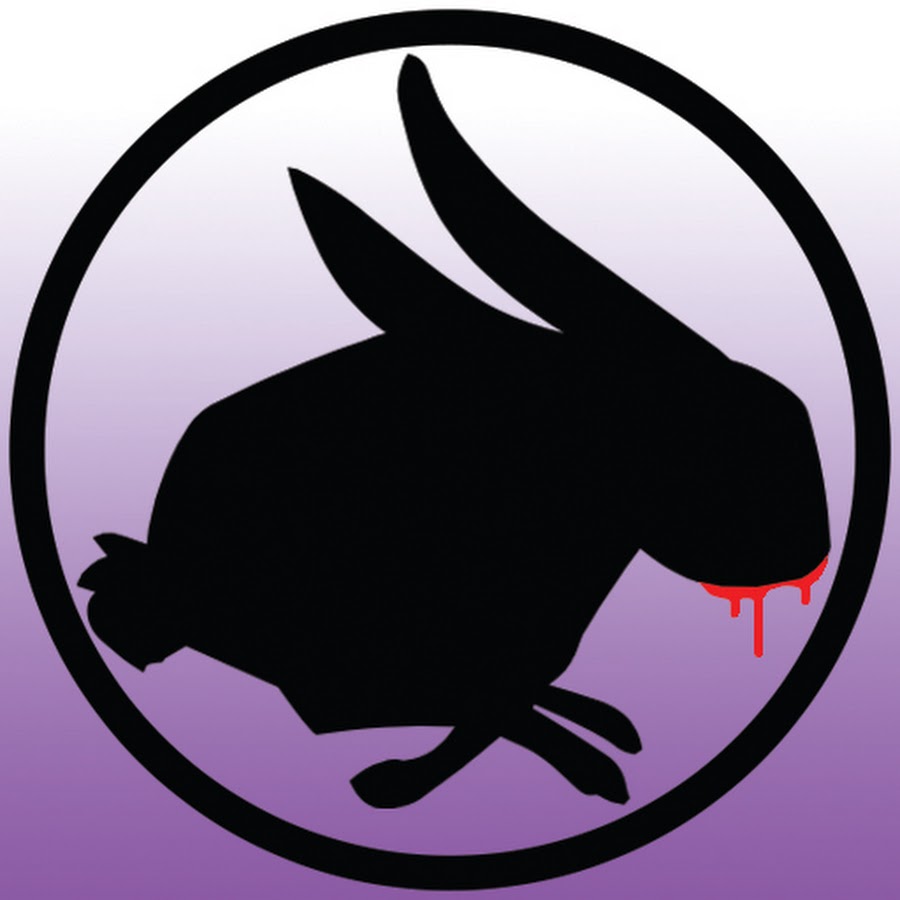 Check out their music!

Also this rad gif was made by my friend, thank you friend