< - - Back
Video games have always been a part of my life, but I've never been super into the hobby. Most video games just don't appeal to me for some reason or another. But there's something charming about retro gaming to me. On this page I'll list older games I want to play, what I'm currently playing, and maybe stuff about other games I like too Idk. 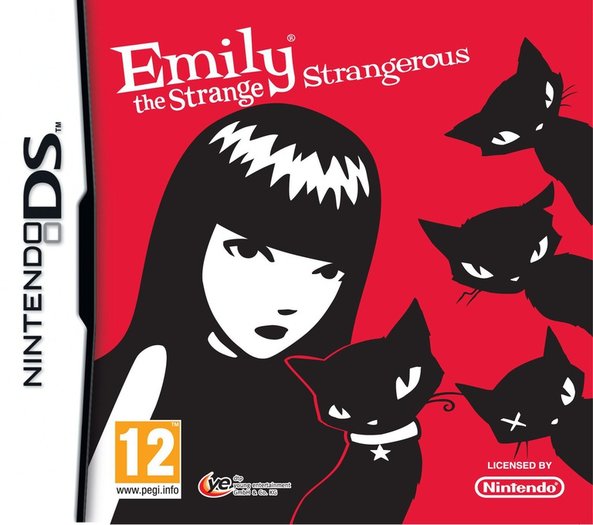 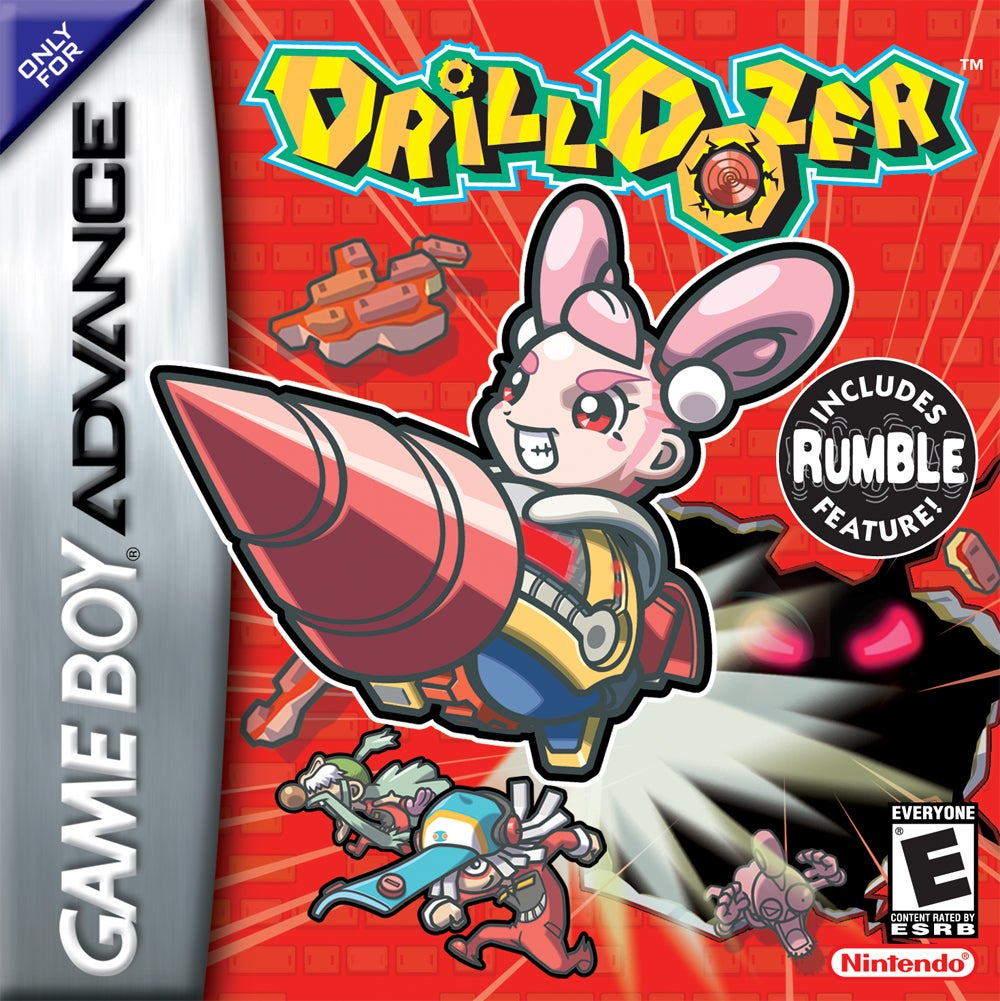 This game was quite a bit of fun! I like it a lot in some ways and not in some others.

First of all, the character design is really good. Especially the main character, who's really cute. I like playing as cute little girls ehehe > u < then there's the music, which sounds extremely similar to Pokémon Ruby and Sapphire, because the games were made by the same companies and they reused the sound library. They even use some of the same sound effects. The music is very good and often pretty catchy.

I really enjoy the overall aesthetic of the game. It's very colorful and cute. It's also pretty simple to understand. You go through areas, and areas have levels. You go through each level, and at the end, there's a boss. The level design isn't the best I've seen, but it's pretty fun.

The only problems I have with this game are that at some parts it's really quite difficult, and that there are levels in which Jill is very hard to control. The difficulty isn't TOO ridiculous, but it was more than I was used to. However, that just makes the bosses more satsifying to beat! But then there are the air and water levels. It's very difficult to control exactly where you go in those.

Overall, it's a cute and fun game and I'm glad I played it. I want to play more games like this.